This rug is available in a white and navy design and features an elegant pattern with a hand tufted finish. Its tasteful design ensures it will be the perfect finishing touch to your space. 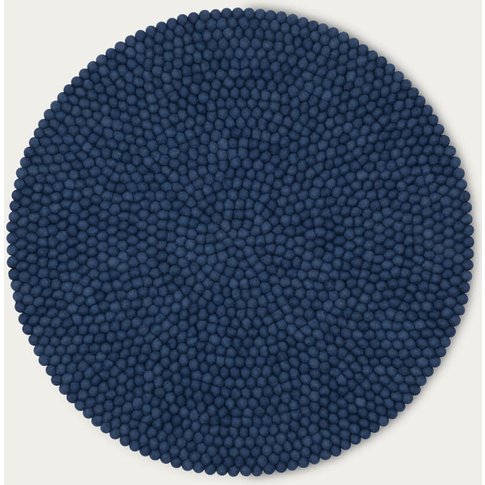 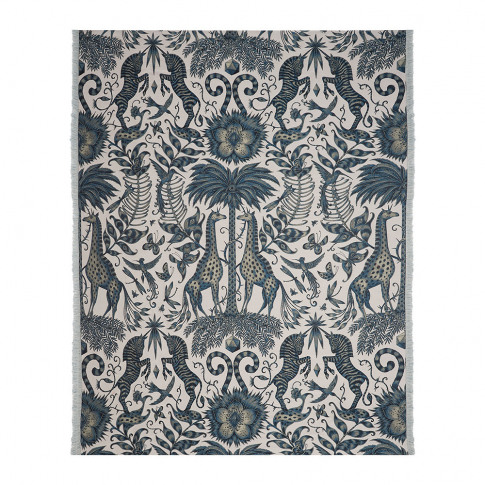 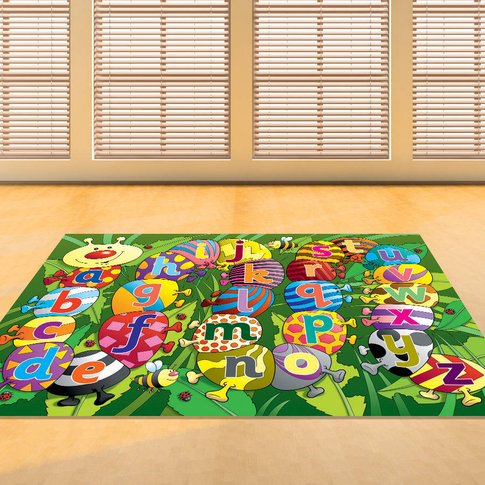