Boost your throw collection with this stylish blanket - furnished with fairisle decoration and a soft composition. 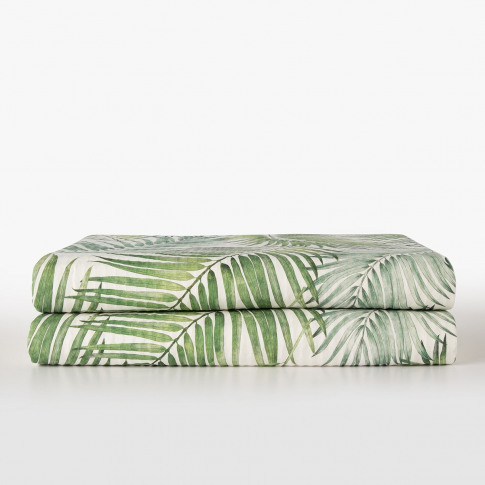 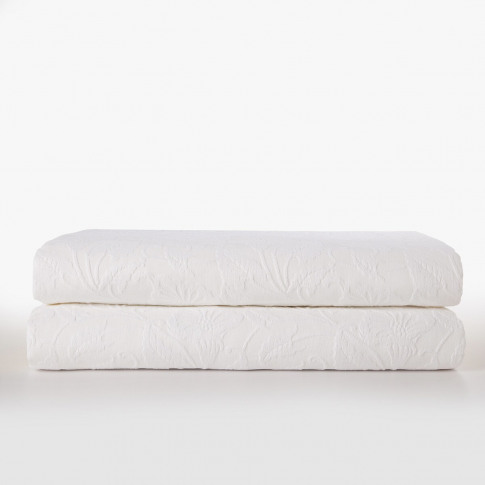 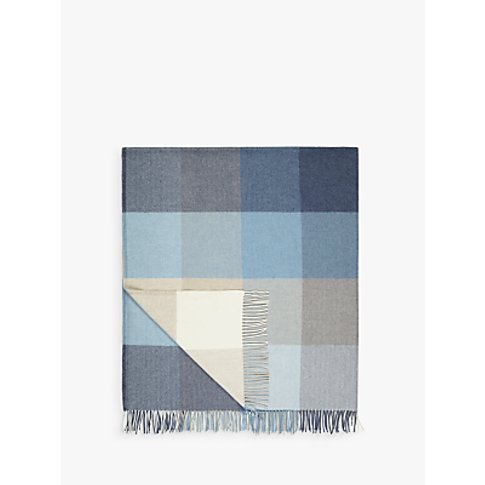 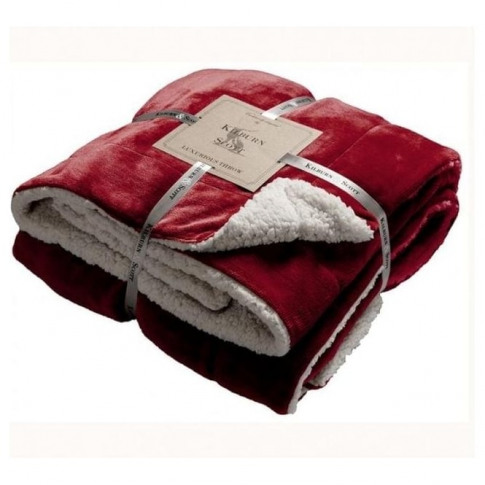