This throw is available in a rust tone and features a waffle knit design. The reverse features a sumptuously soft, sherpa finish in white and makes for a cosy accessory. 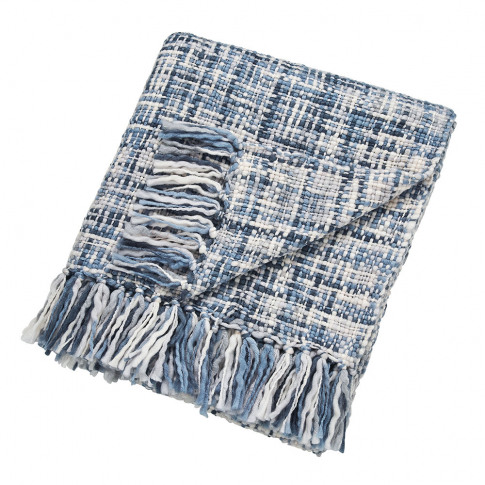 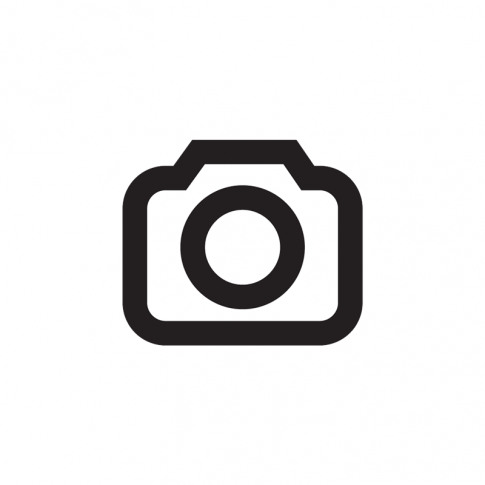 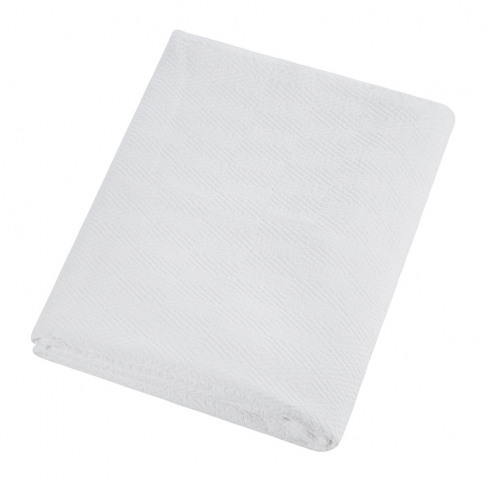 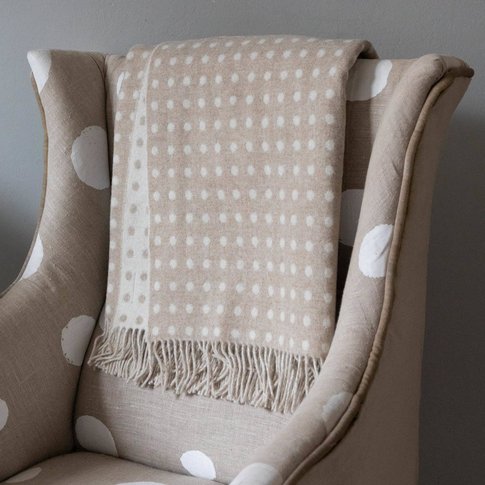