Brighten up your home with this navy fill lamp shade that comes adorned with white and orange flower print pattern throughout. 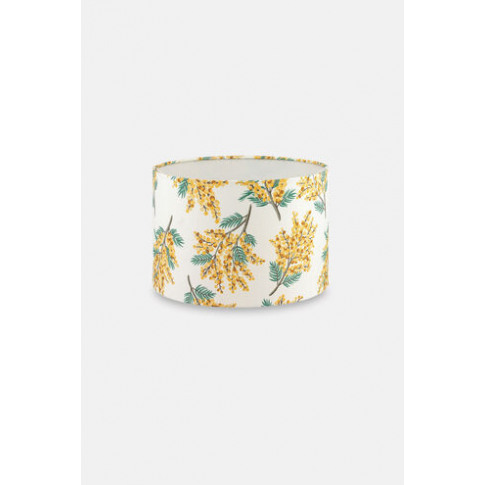 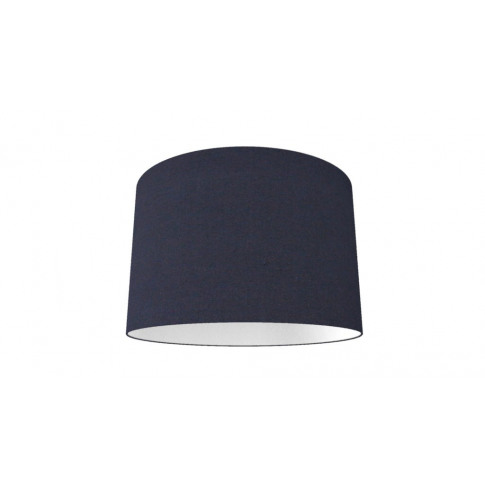 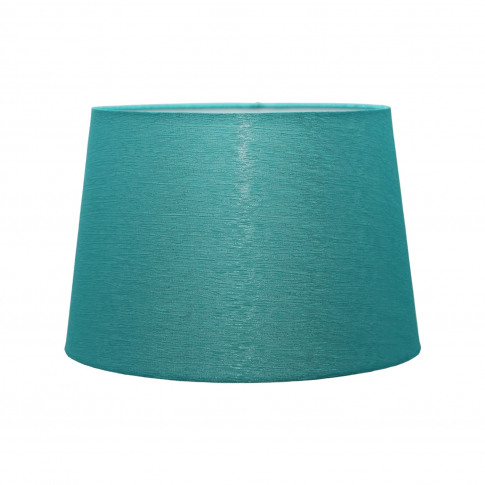 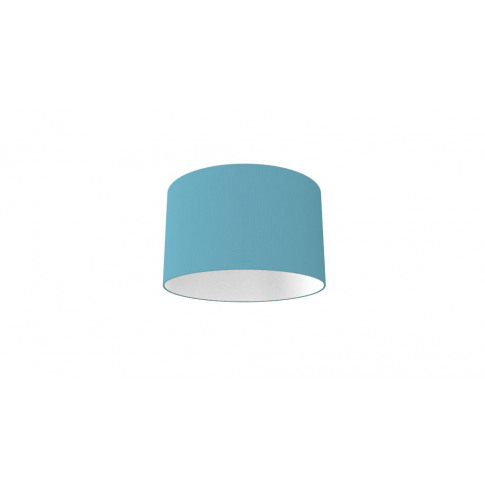 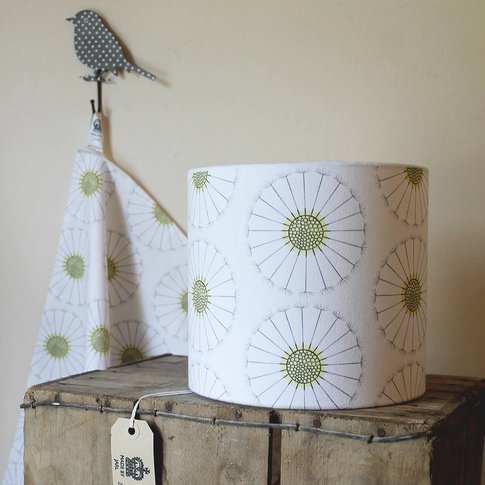 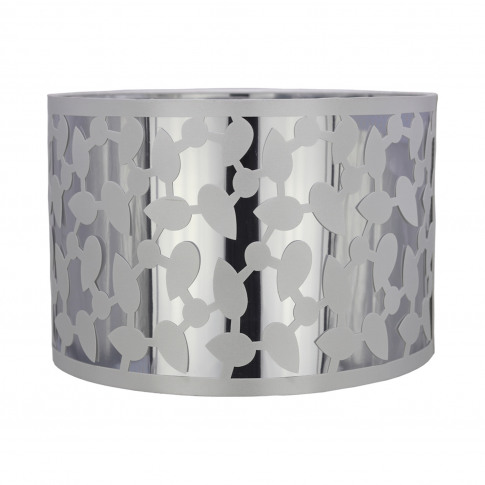