Enhance your home decor with this quaint table lamps, which features an industrial metallic spot shade with a wooden A stand. 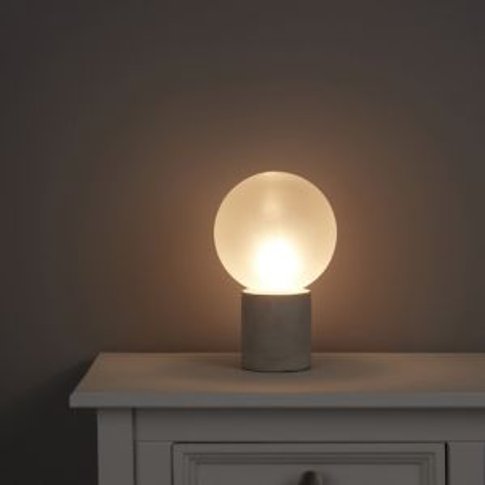 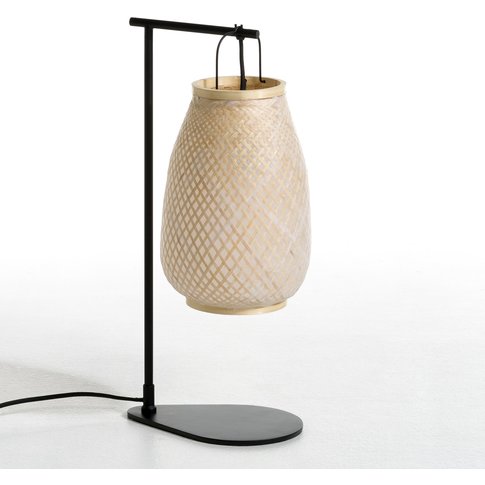 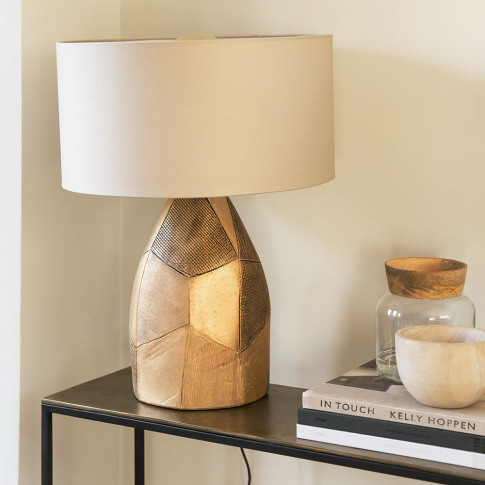