Display your plants in style with this natural tone planter, complete with a pink and white pattern and integrated handles. 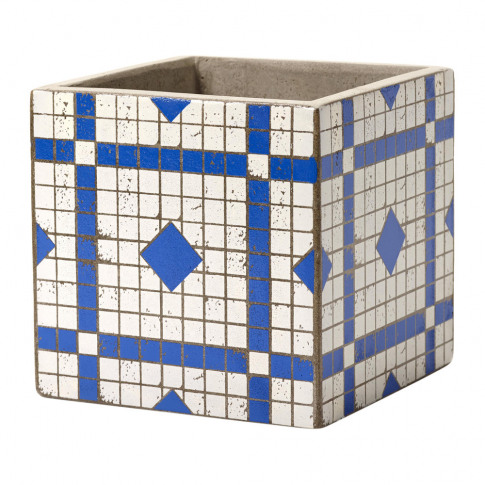 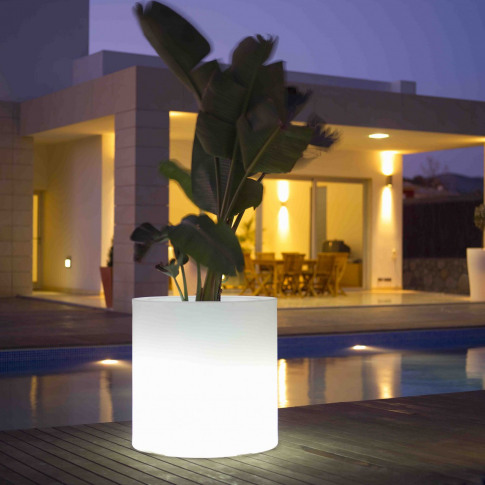 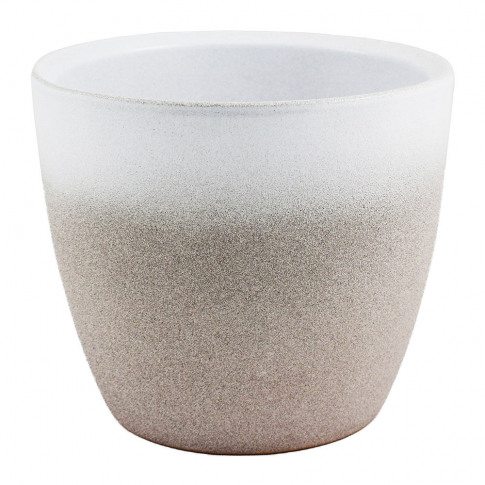 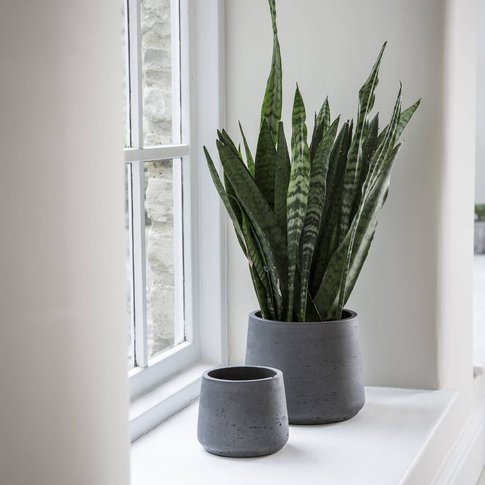 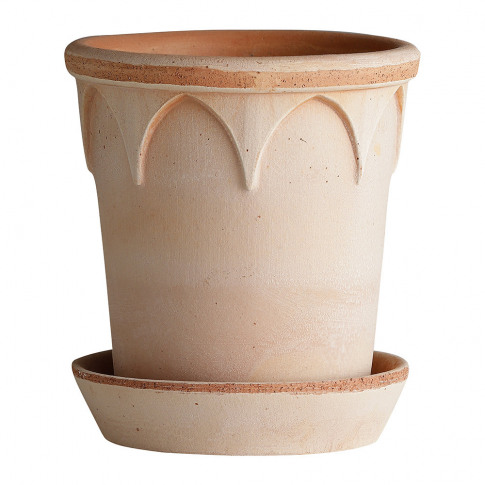