Mounted in a grey distressed frame, this rectangular mirror is sure to add shabby chic style to any room. 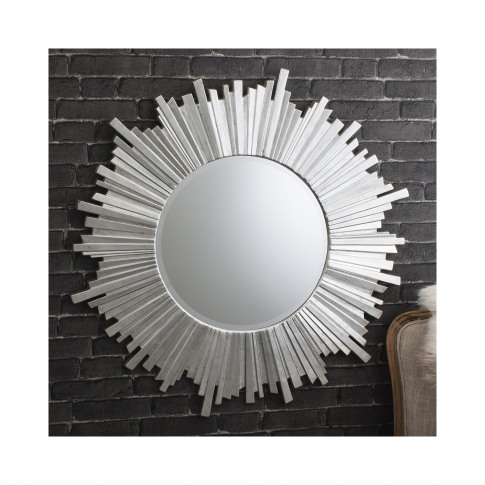 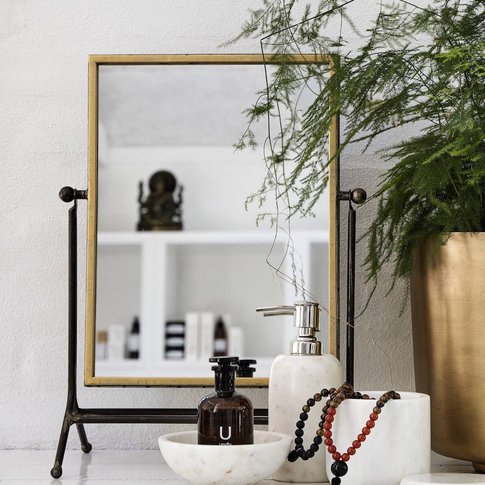 Gold Vanity Mirror On A Stand 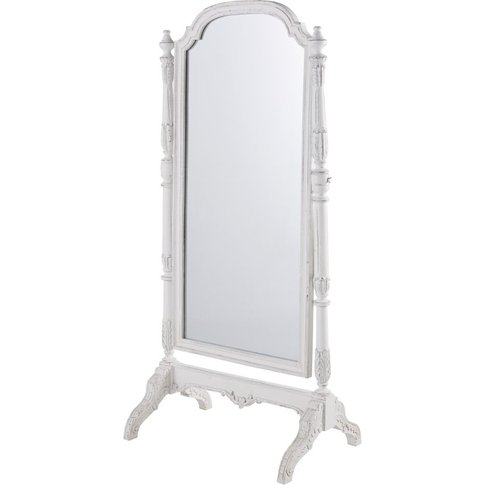