A stunning addition to any home, this vase is carefully crafted from glass and showcases an oil effect ripple throughout the main body. 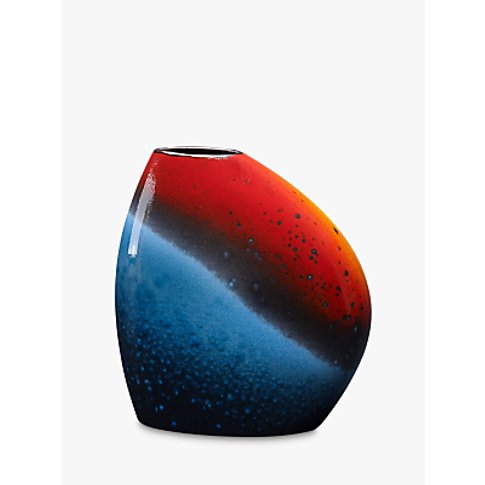 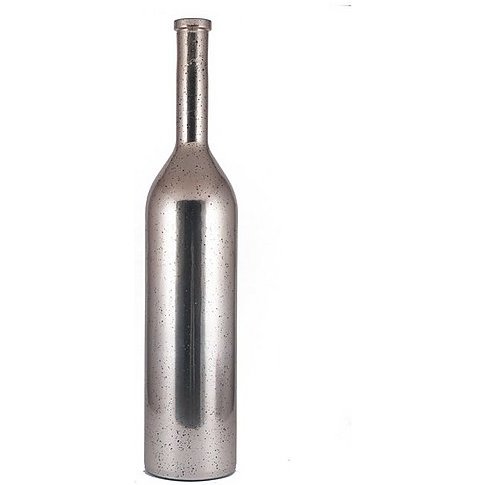 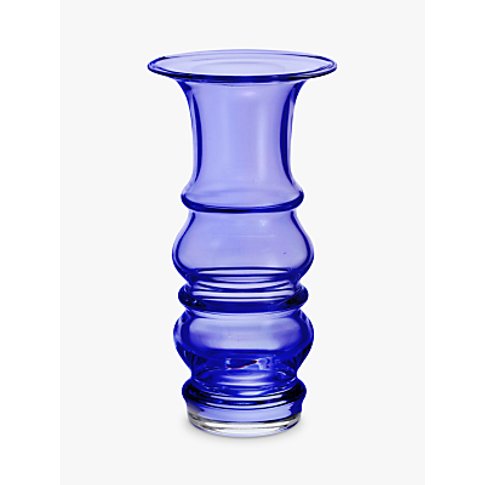