In multicolour, this cushion comes complete with a a faux fur texture and a soft, feather filling. 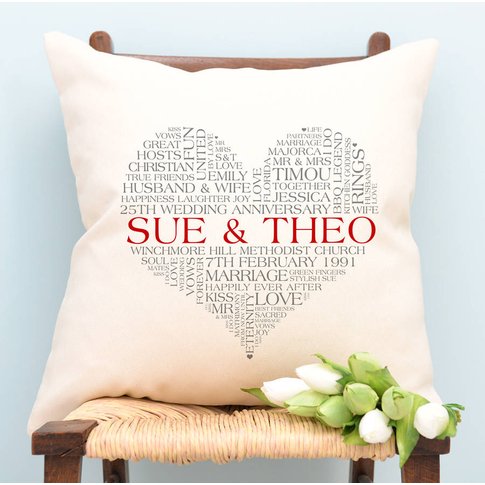 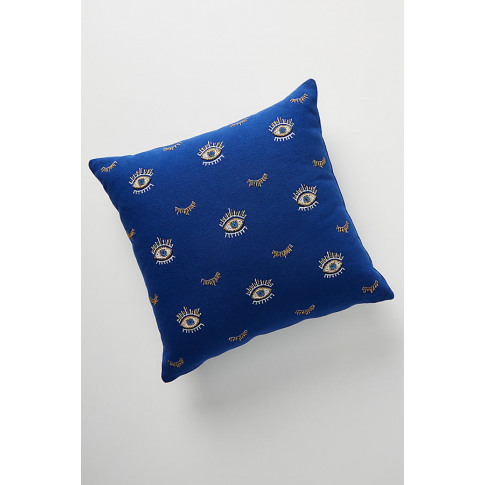 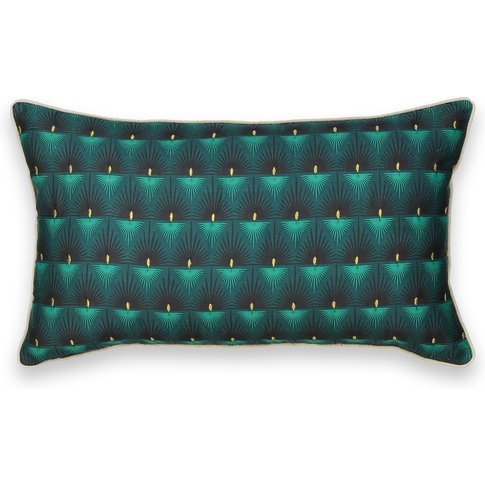 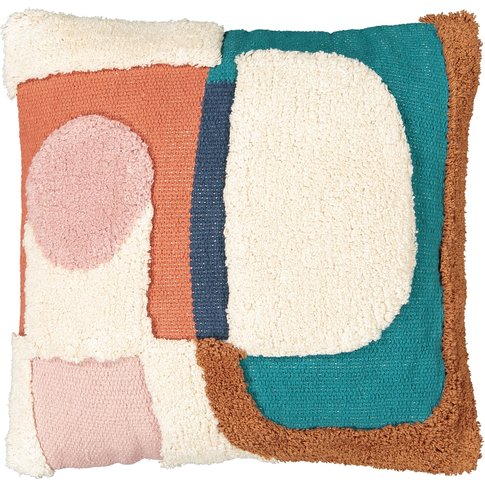