Rest your head easy on this plush, super soft cushion that comes on a blue fill background and with blue and green floral pattern adorned throughout, with a velvet reverse. 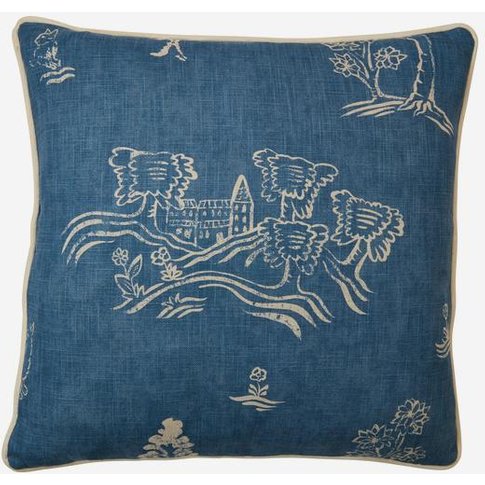 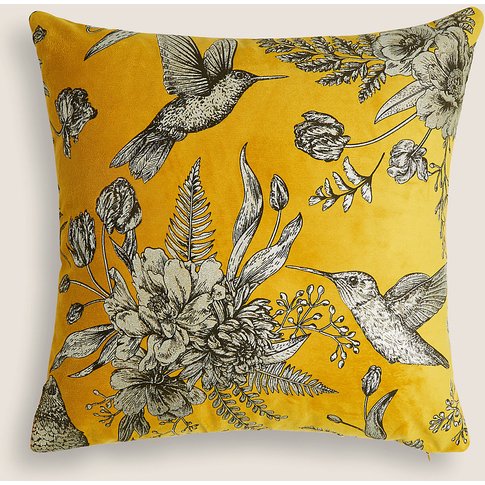 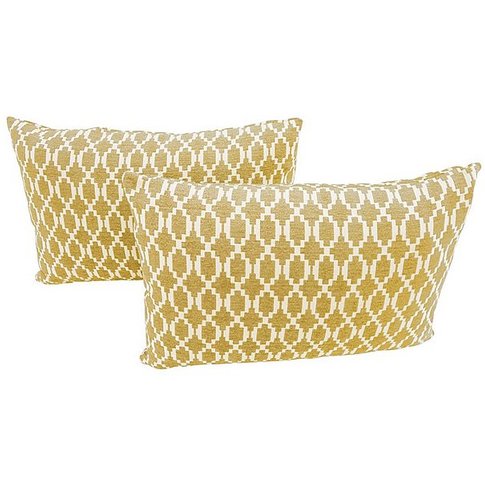 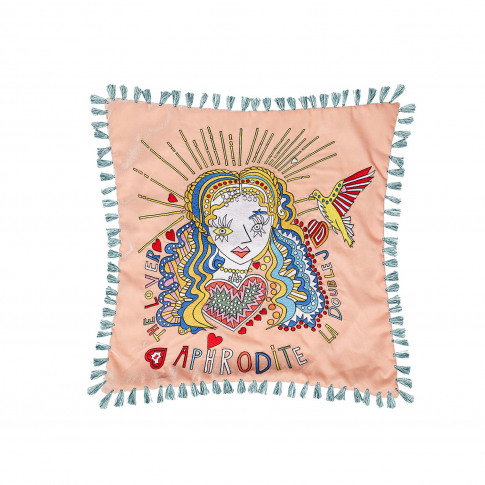