Furnish your bathroom with this style silver tone soap dispenser that comes in a round cylindrical shape, with a a ribbed chevron design and squeeze down dispenser. 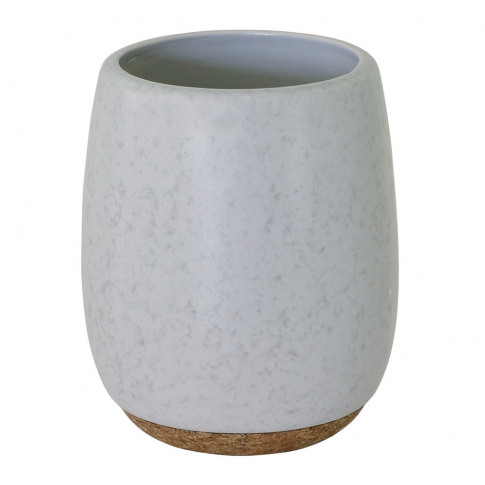